7000 MILES ACROSS THE PACIFIC OCEAN

Professional Yacht Skipper, film maker and former Royal Marine. He successfully rowed across the Atlantic Ocean for the first time in 2001, with his brother Steve. He then repeated this feat in 2005 as a last minute stand in with new rowing partner Andrew Morris.

Between the two Atlantic voyages Mick attempted to row the North Pacific; from Japan to San Francisco twice, solo. The first attempt in 2003 ended when his rudder was torn off, in severe weather, and he had to return to Japan. The second in 2004 was halted by a freak capsize that sank his boat after 109 days at sea and having rowed over 4,500 miles, two thirds of the way across the route.

Undeterred Mick built a new boat, ‘Bojangles,’ specifically for the North Pacific. He invited friend and fellow ocean rower Chris Martin onto the project and the two of them went on to become the first ever crew to row successfully from Japan (Choshi) to The Golden Gate Bridge in San Francisco. They completed the epic 7,000 mile voyage in an incredible 189 days 10 hours and 55 minutes. 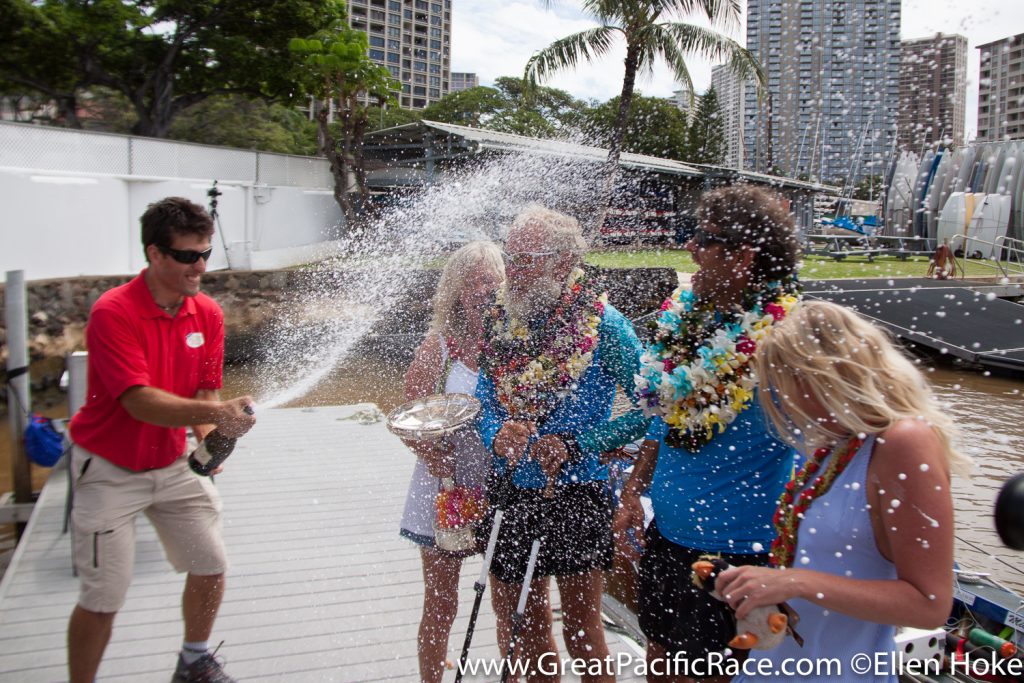 Their incredible voyage took them 82 days 16 hours and 54 minutes to complete and put the pair in the record books as ‘Sparky’ became the first blind individual to row the Pacific.

Competing in, ‘The Great Pacific Race’ the duo came first in the pairs class and third over all in the race.

Mick is available for corporate and motivational presentations across the UK and internationally.

His honest and down to earth delivery can engage and enthrall a wide variety of audiences. His unique story can be tailored to meet any client’s requirement

Overcoming perilous hurricanes, life-threatening electrical storms, 50-foot waves, near starvation and a fire that almost took their lives, Mick Dawson and Chris Martin set a new world record when they rowed 7000 miles across the Pacific Ocean

Adventurer & Professional Speaker Mick Dawnson has built up quite the collection of ocean rowing photography, please enjoy whats live and watch this space for updates

With a wealth of information, stories and anecdotes, derived from over 400 days at sea on some of the harshest ocean environments on the globe in a rowing boat

Mick is available to hire for public speaking events. For any enquires contact Mick 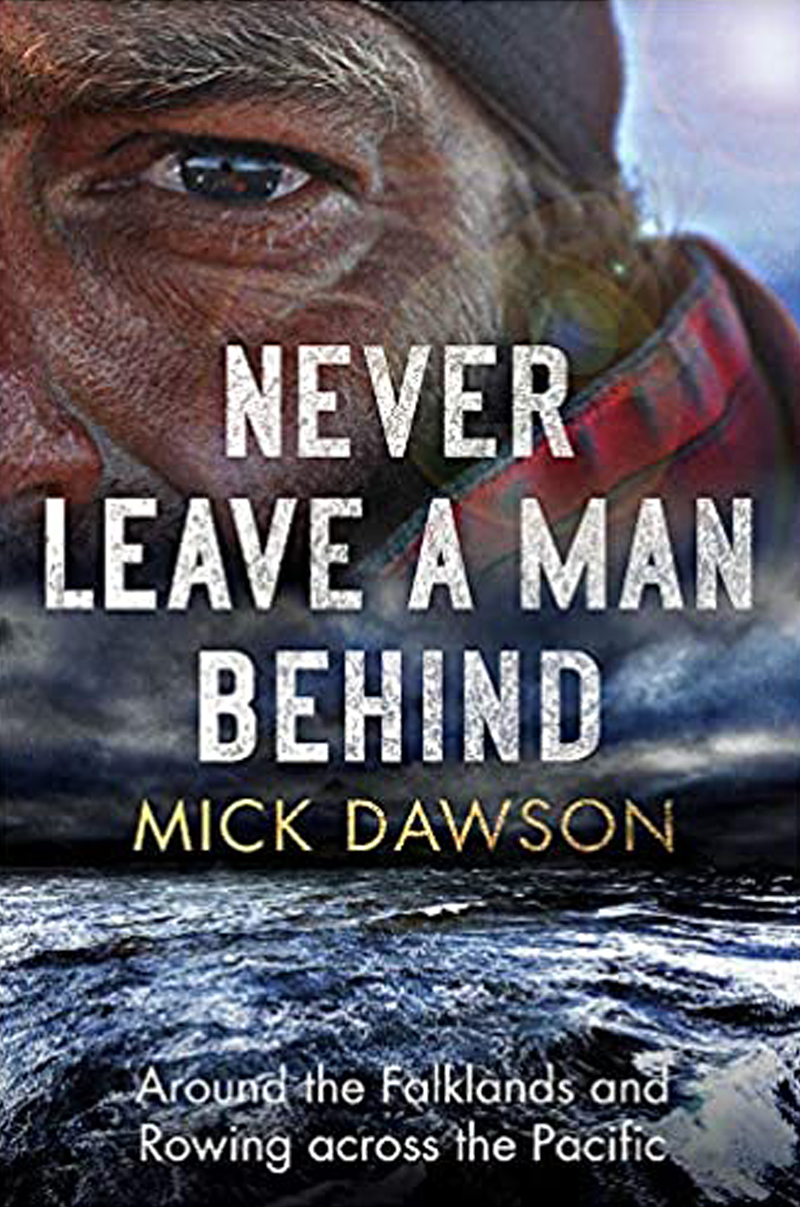 The stories of two veterans – one traumatised, one blind – who rediscover themselves with the help of a friend in the course of two epic ocean adventures, kayaking around the Falklands and rowing across the Pacific.

You can now purchase a signed copy direct from my website!

If you would rather read this in a digital format, you can also get the Kindle version using the link below 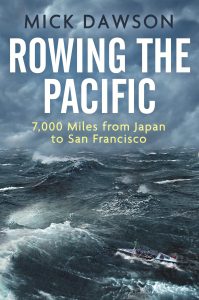 Battling the Ocean in a Rowboat: Two Men Cross 7,000 Miles of the North Pacific

The heart-pounding story of rowing expert Mick Dawson’s most challenging feats on the open water, culminating in his greatest achievement: crossing the North Pacific Ocean in a small rowboat.

“Battling the Oceans in a Rowboat is the type of book that you don?t want to put down. When the demands and responsibilities of life beckon, you look forward to picking the book up again, and when there are no more pages left to read you feel like you?re missing an old friend.”